For the first time since January, we stepped foot on American soil. Of course, it was the American Embassy, but still, that’s technically American soil. Actually, it felt just like Portugal, because everyone we encountered was Portuguese, the TV playing in the room where we waited for half an hour with 40 otherwise empty chairs was broadcasting in Portuguese, and it was clearly a building of Portuguese construction. Security was tight. I’ve never had to go through security nude before. Still haven’t. Just sayin’.

We had to get our fingerprints taken (for the third time in the last year) to get our FBI background check (for the third time), because Portugal only recognizes the information provided by the FBI as long it is presented within 90 days of issue. It takes 90-120 days and possibly even longer to get the information back from the FBI in the first place. So while we did our best to schedule it so that we would have the documentation in hand in time to be presented, alas, trying to buy two properties while registering for all sorts of stuff in Portuguese and then trying to get an appointment, all within less than 90 days, has proven to be next to impossible.

So now we send the fingerprints off into the ether, not knowing when it will be returned until it actually arrives. Accordingly, we’ll be on a series of 90-day visas, hoping they don’t kick us out of the country in the meantime. That’s not likely, but we do have to give up our life of crime for a while.

The funny story involves our struggle with learning the language. One of the first things we wanted to learn was “I don’t speak Portuguese.” So we learned that the word for “speak” was “fala.” 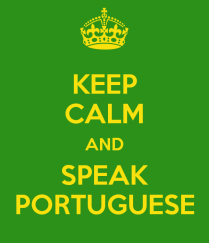 Over time, I couldn’t understand why some people would just keep talking in Portuguese after hearing us say that. The one who confused me the most was a Brazilian delivery driver who called on the phone to let us know they’d be here at 7:00. It took us over five minutes to figure only that out on the phone; I don’t think he spoke a word of English. Upon delivering the goods, he said to me a couple of times, “Nao fala Portuguese,” and then he would bust out laughing. Not in an unkindly way, but he obviously got a kick out of something.

The other day we learned what was so funny to him. The best way to explain it is to imagine this conversation in English:

“Good morning sir. Welcome to Continente. I will be very pleased to help you today. Do you by any chance have a Continente card?”

That, in effect, was what we were saying. “Fala” means “you speak.” Falo (pronounced “faloo”) means, “I speak.” So the correct way to say it is, “Nao falo Portugues.” A lot of people understood we were floundering around, but some found it funny, and others just kept talking in Portuguese, perhaps to convince us that yes, they do actually speak Portuguese. 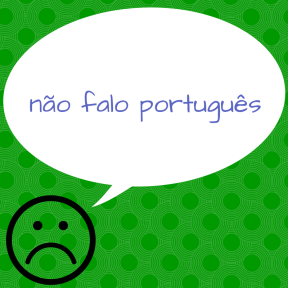 So we have left a trail of baffled and bemused Portuguese in our wake. But most of them are kind to us (unless they’re from France) and are happy to put up with our mangling of their language. At least we’re trying, which I hear earns us points.

As far as we know, we haven’t yet done what the Swedish husband of our attorney managed to do during the first year of his stay here. The word for coconut is “coco.” However, if you put a little hat on the “o,” as in: “cocô,” it is pronounced just a little differently.

So when you say it with that difference, it actually means “shit.” So he went to a bakery and ordered a “shit pie.” To this day, some thirty years later, he refuses to order a coco pie, and instead just says “coconut.” I’m sure we’ll have some more of our own cocô to deal with as we muddle on.

Lastly, below are pictures of the inside of our apartment in Alfama. If you do a search on “Panteão Nacional Lisboa” in Google Maps (a very cool and huge cathedral), you’ll be within roughly 50 footsteps of the apartment.

Pretty soon, it will be up on Airbnb and Booking.com and so forth. If you’re a Facebook friend of ours, or a relative, start planning for a very inexpensive way to stay in Lisbon. It’s a very cute little apartment, and of course Carolyn did her usual impressive job making it all the more so. Let us know what you think! 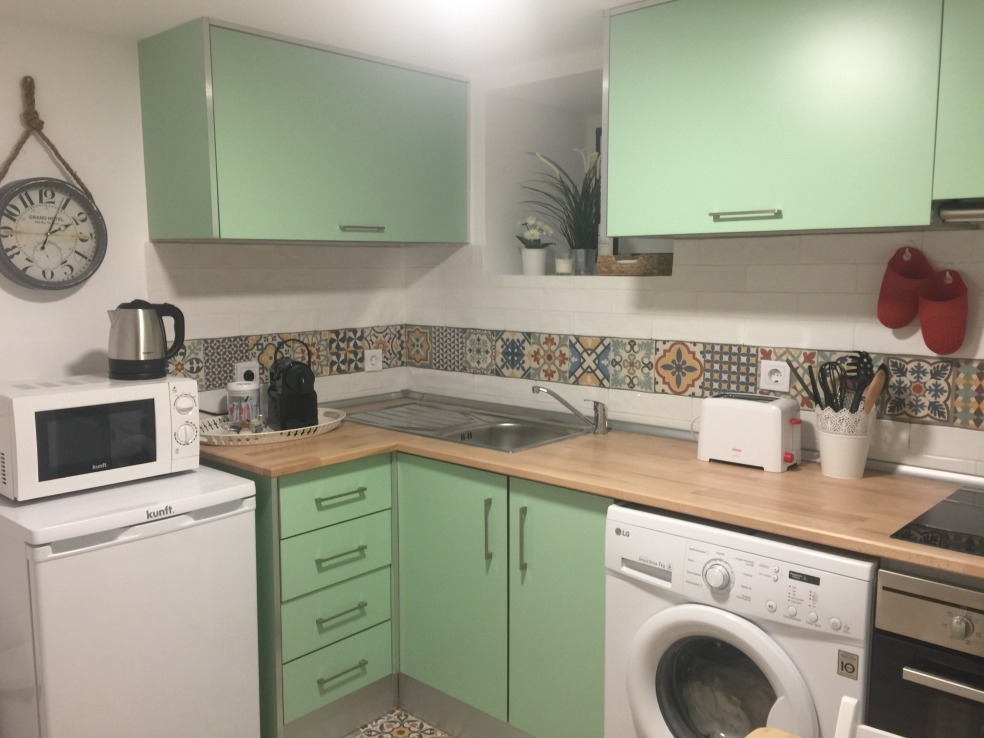 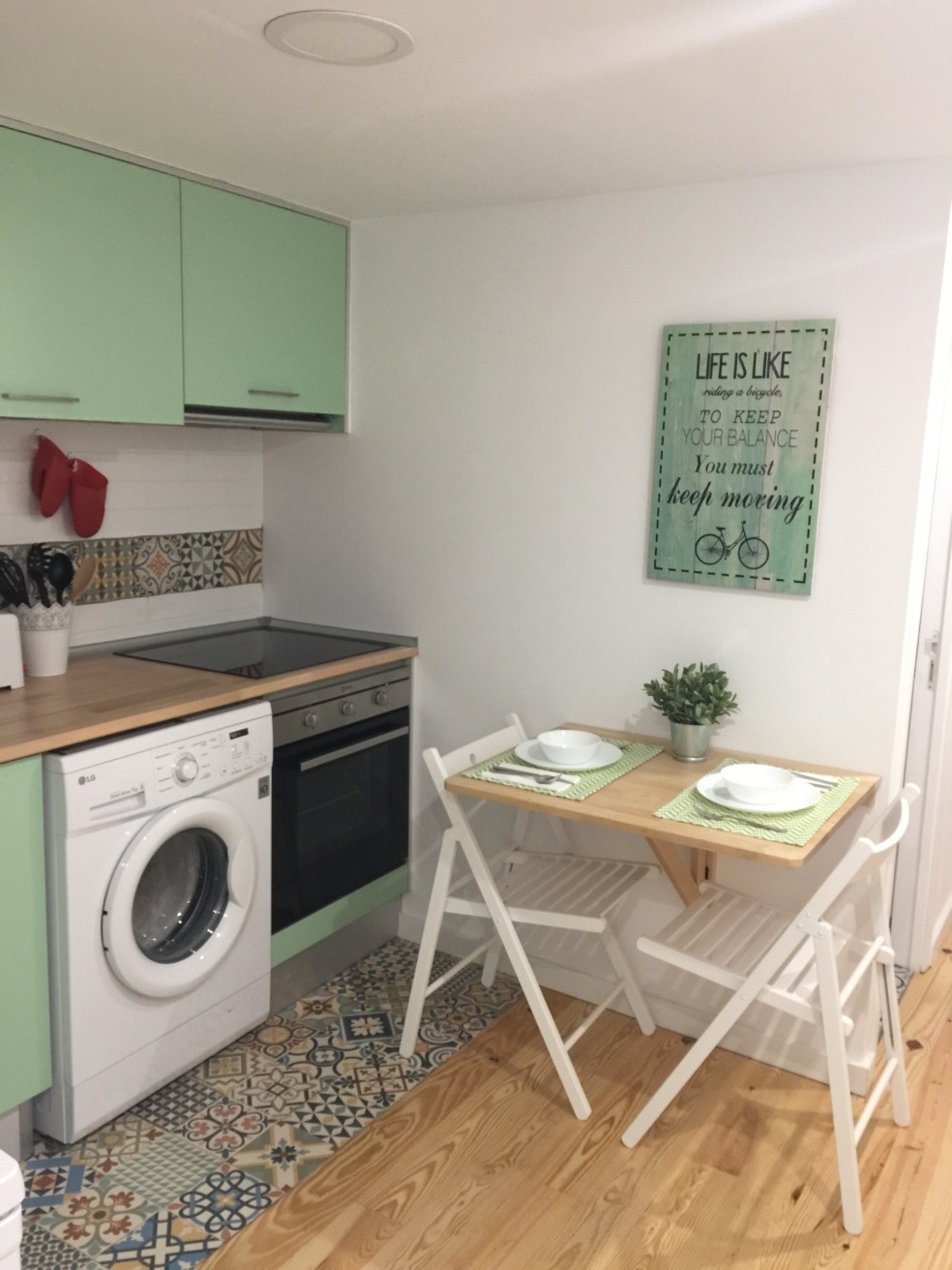 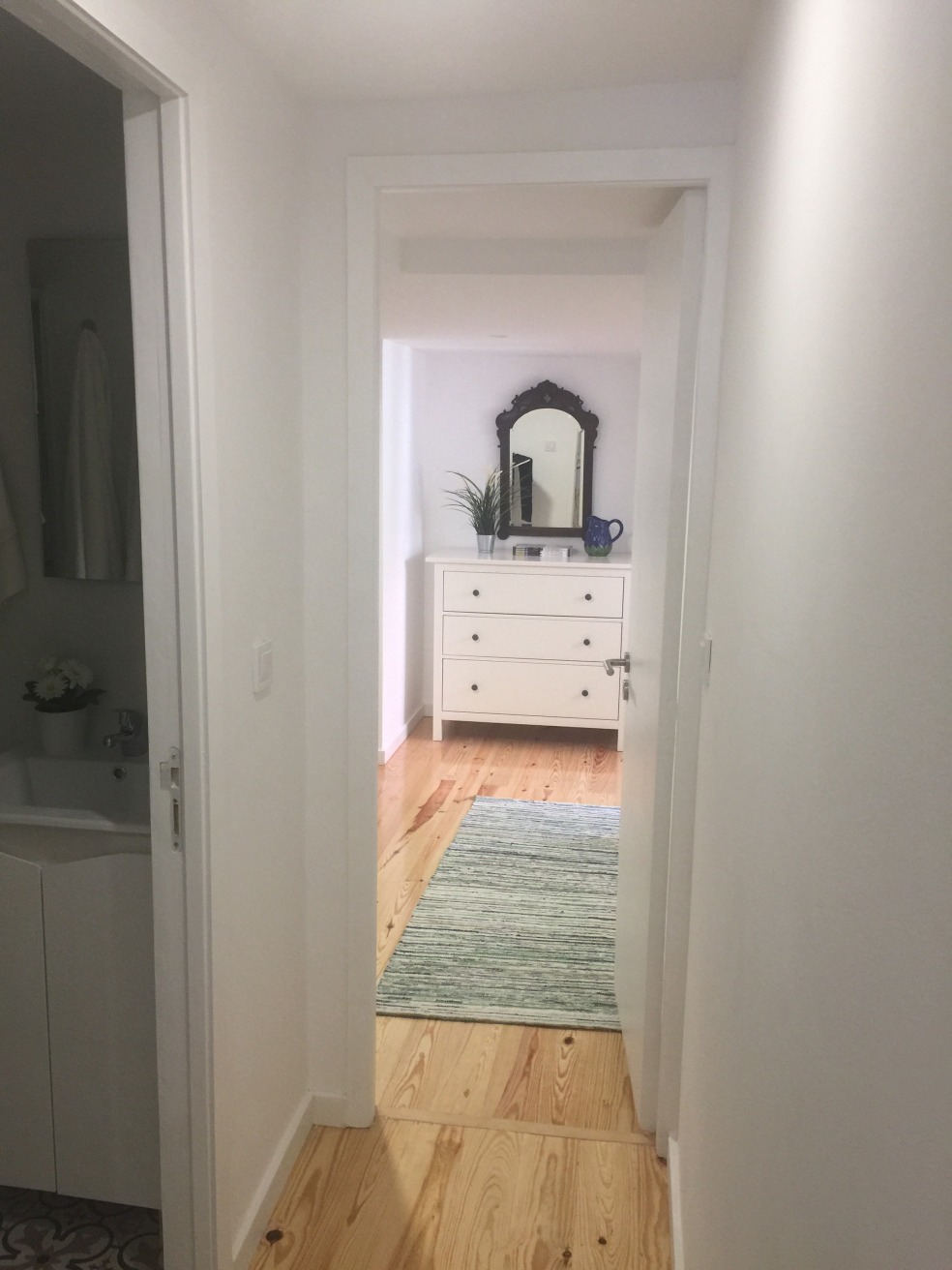 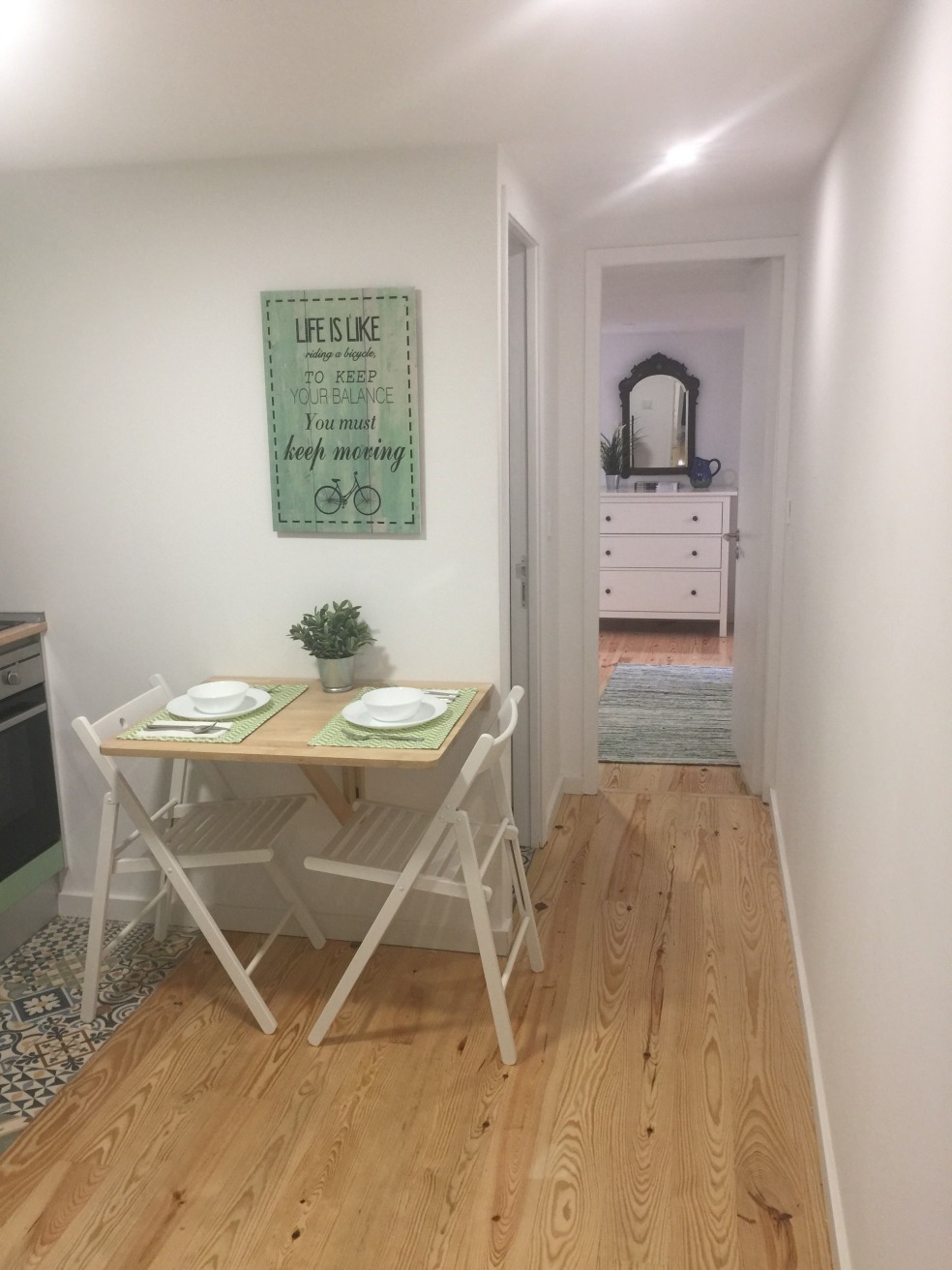 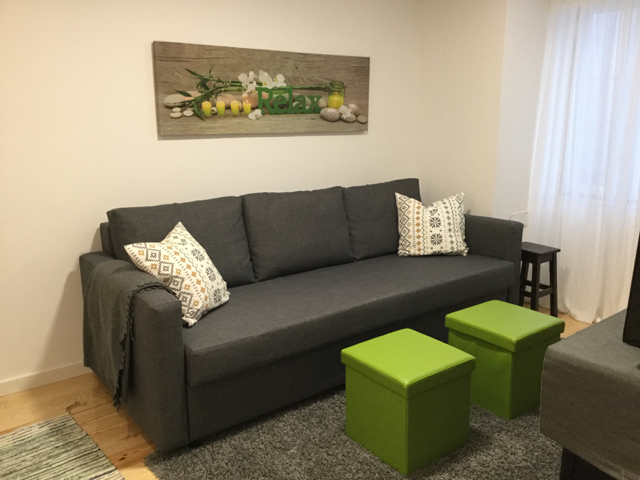 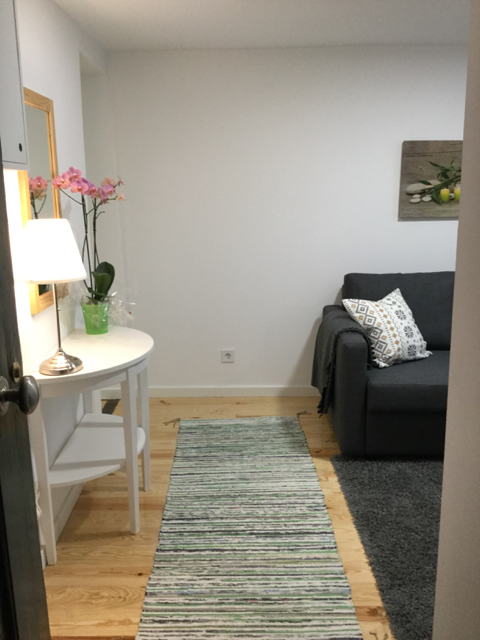 2 thoughts on “The embassy, a dash of coconut, and the apartment”