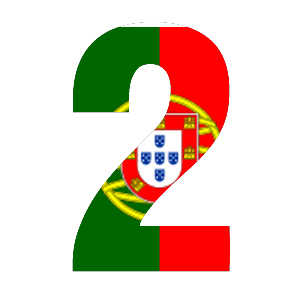 Much of the reason we chose to move to Portugal was so we could use it as a launching pad for exploring Europe. You wanna quick trip to Rome? No problem! For under 200 bucks and in under three hours, we can have you twirling spaghetti and splattering tomato sauce all over your shirt like any obnoxious tourist. You wanna fly to Paris, or London, or Berlin, or drive to Spain? No problemo, señor! It’s all very quick, and comparatively inexpensive, especially when comparing it to a trip from the states.

However, now that we’re in Portugal, our desire to leave it in order to explore has been tempered, at least for the time being. We’re already in paradise… it’s hard to want to leave paradise, y’know? I’m sure we’ll get our wanderlust back into gear after a while, but with temperatures in the 80’s most days and near-continuous blue skies –not to mention some of Europe’s best beaches less than ten minutes away– it’s easy to see why we’re content to stay put for now. 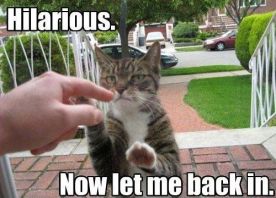 Besides, we’re still settling into our house (taking our own sweet time… we are retired after all), and our tourist visa has long expired, meaning there’s a chance that if we venture outside the country we might get hung up in the famous Portuguese government bureaucracy upon our return and not be allowed back in. Don’t worry; we’re completely legal, we are just skirting on the edges of the system until we can get our one-year visas nailed down. 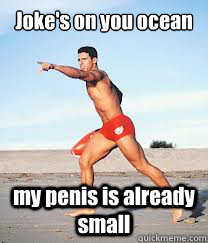 But back to the beaches: I mean, how can you beat this kind of weather plus be this close to beautiful beaches? The only downside to the beaches is that the Atlantic ocean is pretty chilly. Not the deep-freeze-your-bones cold of the Pacific Ocean along Oregon’s coast, but you either need to be wearing a wetsuit, be impervious to cold , or be a kid (because they lack nerve endings) in order to withstand much time in the water. On the plus side, there are not rows of condos or hotels or tourist traps lining the beaches. You simply drive to a spot and walk on a beach that extends as far as the eye can see. With just a short hike, you can pretty much have a beach all to yourself. Carolyn and I drive down to the beach about once a week, weather permitting, just to sit and stare and listen to the waves, and wonder how the hell we got so lucky to have a life like this. Okay, luck and a lot of hard work leading up to it, but our gratitude knows no bounds. 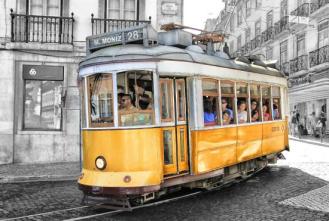 There are more or less two Portugals, aside from the small differences in regions. One is Lisbon, or most any Portuguese city, and the other is the countryside. Images of Portugal usually start with the “Tram 28” cable car in Lisbon, made famous for its bright yellow color, a route that takes it along some famous Lisbon sights, and the extremely crowded and uncomfortable seating. I think the Portuguese probably make a little fun of the tourists when they ride Tram 28. “Eles adoram o transporte público mais desconfortável que temos!” Which means: “They love the most uncomfortable public transit we have!”

You also certainly can’t ignore the dominance of the terra cotta roofs, which not only scream “Portugal!” but make any view over the rooftops quite striking. 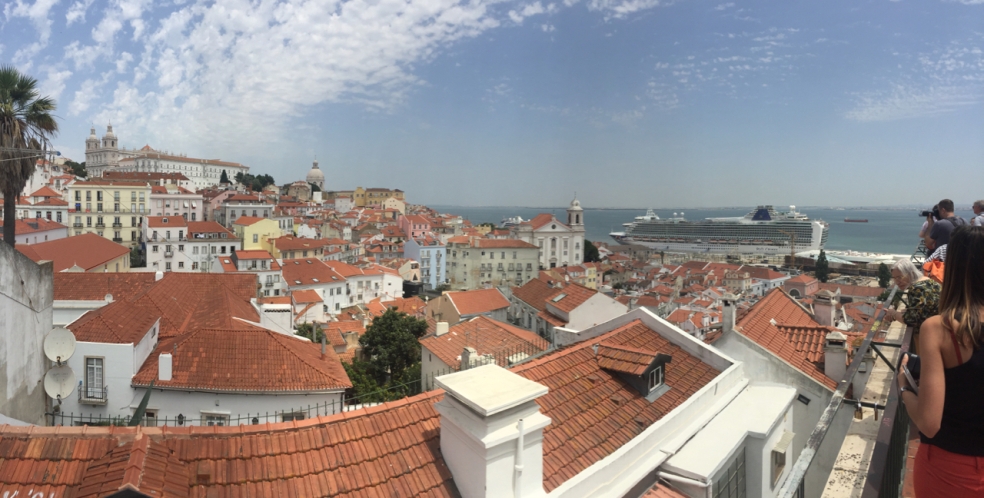 Since Lisbon is a very old city and extremely compacted, there aren’t a lot of green spaces within the city itself. Certainly there are some parks and green things here and there, especially on the outskirts. But it takes a trip into the countryside to see the real beauty of Portugal’s flora.

We’re very fortunate to live out in the country. Outside my upper-floor office window I can gaze across a sea of green, and beyond that, the ocean (on a clear day anyway). The trees aren’t tall evergreens like in Oregon, but it’s still green and lush.

A walk along the road or on the many paths that criss-cross the area between our home and the ocean reveals wildflowers in a multitude of amazing colors. I love the blues and purples that many of them feature. 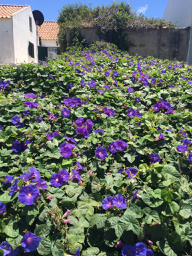 Some of the fauna has a scrub brush flavor to it, but unlike some desert-like areas, the green dominates the landscape. 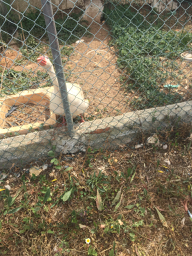 As to the flora, since we live in the country, we can hear plenty of barking dogs, honking (and hissing) geese, warbling turkeys, clucking chickens, buzzing bees, and a large variety of birdsong. It’s never overbearing or annoying, especially since we know it comes with the territory. Besides, a short walk will take you to a place where the only sound you hear is your breath especially if you just walked up a big hill (okay, maybe a little one too, we aren’t getting any younger), and the wind. (Not the breaking kind. Okay, maybe a little of that too. Again, we’re not getting any younger.)

While the following isn’t something I’d normally be happy about, I do appreciate the fact that there are few large wild animals in Portugal, at least in the area where we live. Aside from the various insects, I’ve only seen an occasional jackrabbit and of course there are plenty of birds. 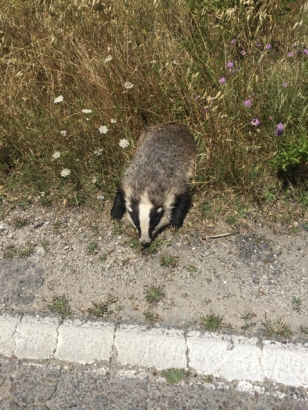 Okay, I did stumble across a badger once… and okay, maybe it was just roadkill (it still made me jump back a couple of steps- it was fresh and looked alive!), but a badger is definitely not an animal I want to meet without tire tracks running down its back.

Badgers are not something anyone should want to meet in the wild. In fact, the Narnia High School Graduating Class of 2015 voted Bennie Badger the Most Likely to Get Sentenced to Twenty Years to Life. They are mean, low to the ground, and have claws that would turn Scarface into Noface, even despite the gunfire from his “little friend,” because badgers are impervious to bullets. They also can leap the tallest ant mound in a single bound, and can defuse an atomic bomb in under three minutes, blindfolded. They’d also take on an elephant if one walked too close, or tried to start an argument about politics. Badgers are notoriously conservative, and elephants, as we all know, are extremely liberal. So while there may be no lions or tigers or bears, oh my! badgers are at the top of my list of things to avoid in Portugal.

But other than badgers, there aren’t many animals to be afraid of. Why is that good? Well, when you walk on those paths and find yourself all alone, armed with nothing but your wits and a cell phone, you appreciate the fact that there are no bears or cougars (or even younger women) or other predators hiding in the bushes ready to pounce. 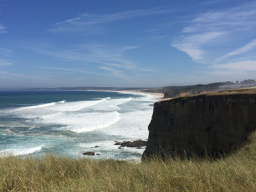 I don’t know if it’s because humanity has dominated the area for thousands of years or whether the fauna and proximity to the ocean just isn’t conducive to a lot of wildlife, but it makes me feel a little safer knowing that the only thing I have to worry about is falling to my death by accidentally stumbling over a cliff. Especially if I’m being chased by a tire-free badger.

In the end, the flora, fauna, and location of Portugal make it our país paradisíaco – paradise country!

But despite this wealth of riches, there is still one more thing… the thing we like best about Portugal!